The use of a compost bin is the most efficient way to manage the composting process, so take a look at the results of our specialists’ tests to determine which one is the best to purchase. 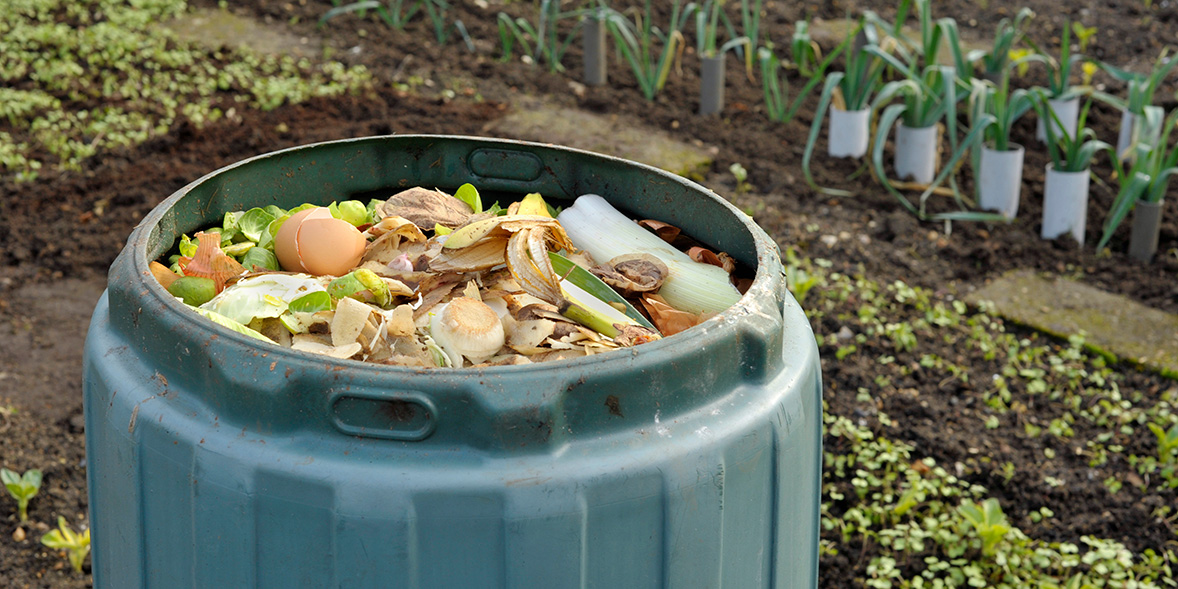 The composting bin you choose to use can have a significant impact on how quickly the process is completed and how successful it is. The results of our most recent tests have revealed both the best and the worst candidates for the job. Composting is an excellent method for recycling waste from gardens and kitchens into a substance that improves soil quality and can be used as a mulch.

We put a total of 12 different models through their paces in an effort to identify the compost bins that are the most user-friendly and effective. Compost bins from well-known manufacturers, such as Eco King, Grange, and Thermo-Star, were among those that we put through our battery of rigorous tests.

In what ways is the utilisation of a compost bin beneficial? 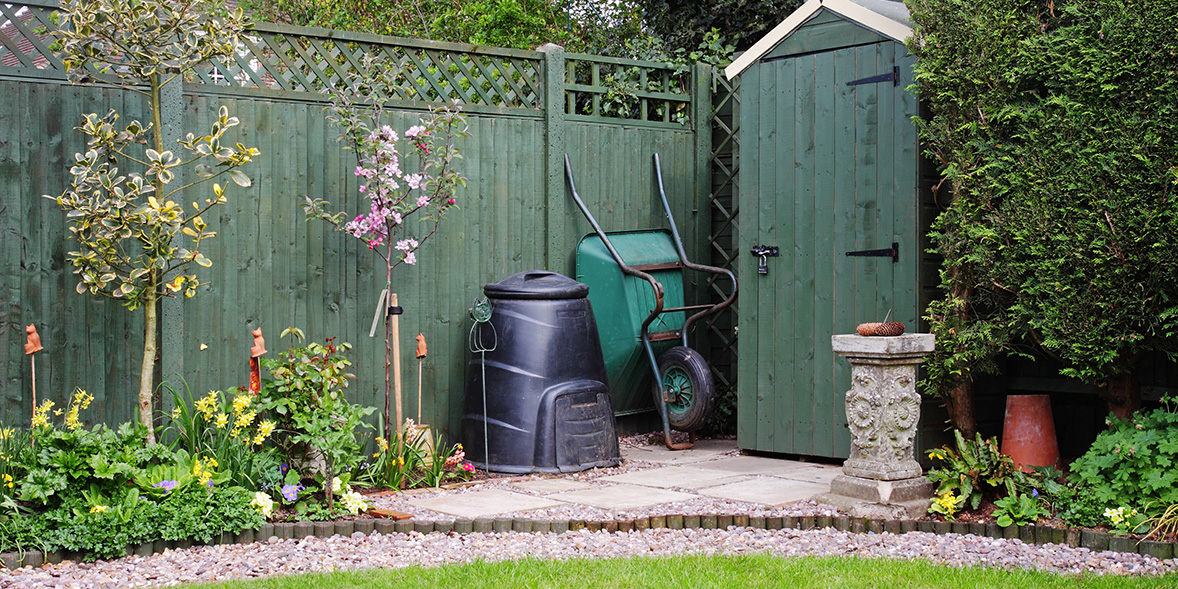 The end result of composting is one of the best and most straightforward ways to improve the quality of your soil. Composting is a natural recycling process that makes productive use of materials that would otherwise be discarded as waste.

Our research and experience over the years has led us to conclude that the most efficient way to manage the composting process is to make use of a compost bin, and that the type of bin that you use can make a significant impact on the process.

The hottest on test is the Hotbin 200L. 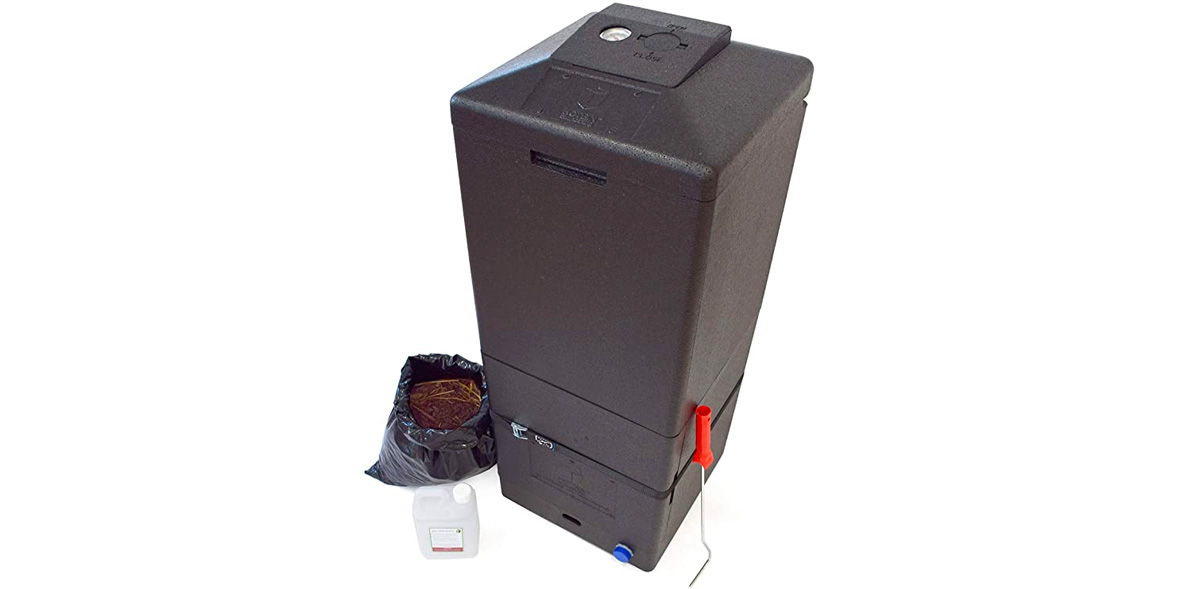 The enclosed and insulated “Hotbin” had a temperature that was at least 6 degrees Celsius higher than the average temperature of any of the other bins. There were brief periods when the temperature reached 46 degrees Celsius; as a result, the decaying process proceeded at the quickest rate of all those we tested. In addition to that, both filling and emptying it was simple. If you keep adding materials to it and use the compost on a consistent basis, it has the potential to provide you with a large quantity of high-quality organic matter in a relatively short amount of time. The Hotbin, as well as the Hotbin Mark II: Since we first started conducting this test, the Hotbin that we originally used has been swapped out for the Hotbin Mark II. However, Hotbin informed us that there is no difference in the way that the Mark II unit operates. The only difference is that the Mark II unit offers some space-saving in terms of the redesign of the hinge, and it also has the ability to capture the majority of the liquid from the bin more easily using the built-in tap. As a result, we are pleased to recommend the most recent version as a Best Buy. 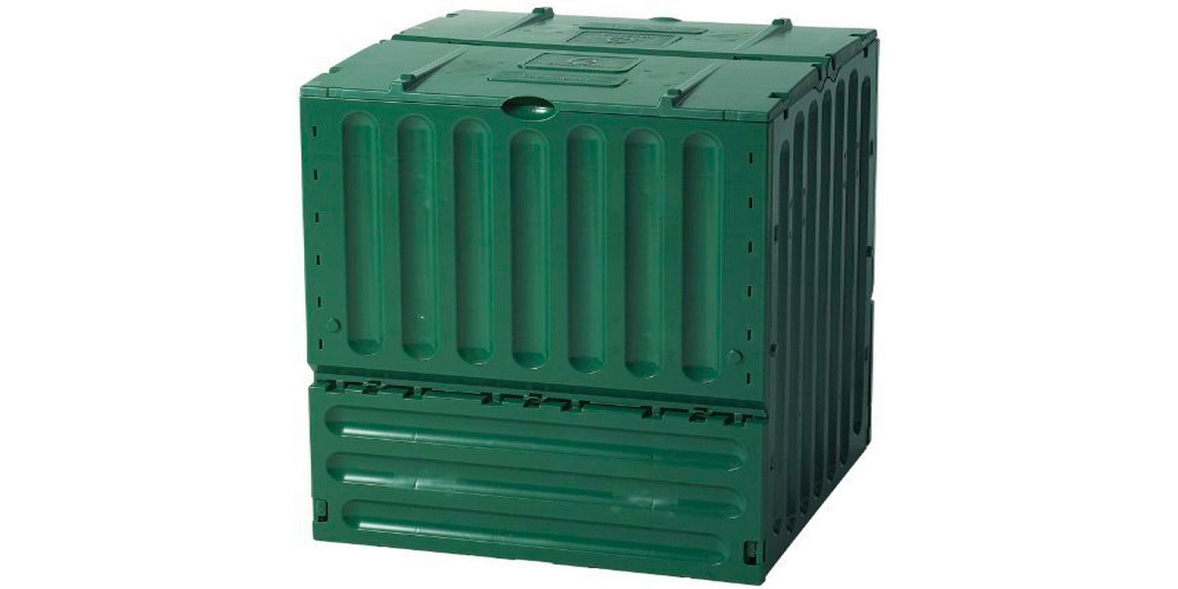 If you tend to generate a lot of garbage, purchasing a large container made of plastic like this one might be the best option. The large hinged lid makes it easy to add material, and a removable door at the base makes it easy to take out finished compost as well. Both of these features contribute to the ease with which the compost can be added and removed. We found that the compost was able to maintain an appropriate temperature as a result of the excellent insulation and the small holes that are located along the sides. The compost produced by the bin was of high quality, and the only problem it had was a broken hinge.

Composting done in a hurry thanks to Green Johanna. 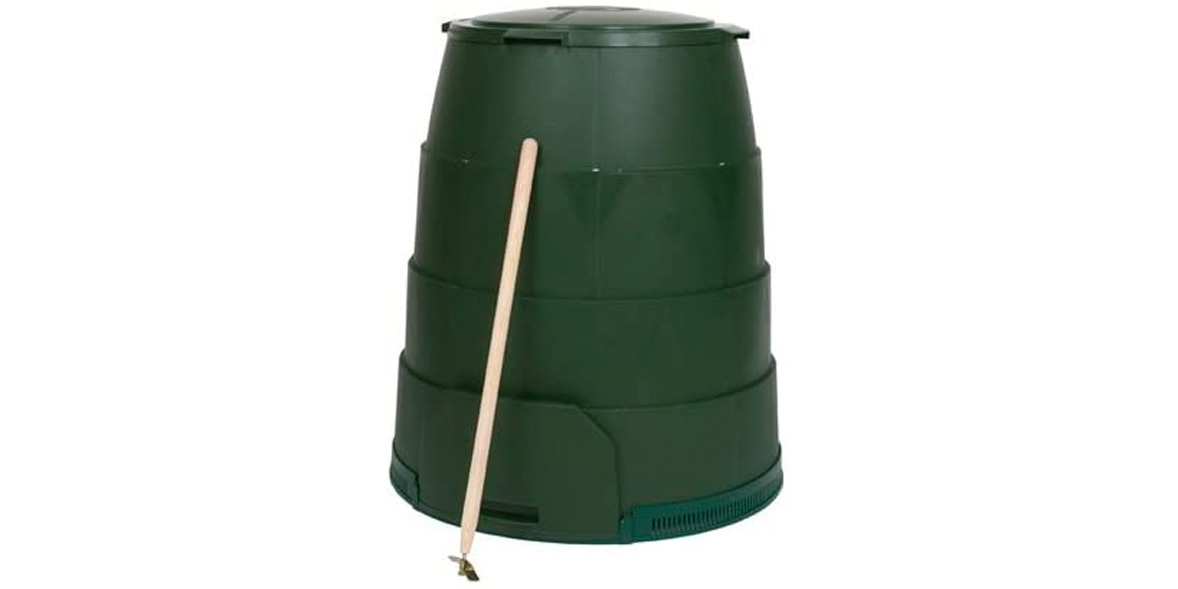 This is an additional enclosed container for the hot composting process. During the course of the experiment, we found that the contents’ average temperature was slightly lower than that of the Hotbin. Despite this, the material that we added began to settle and rot almost as quickly as it did in the Hotbin, and it was certainly faster than the majority of the other bins. It generates a significant quantity of compost of a high standard, which can be extracted by means of a narrow opening located at the unit’s bottom, and its large top lid makes it simple to add material to the unit as well.

An in-depth examination of the suggested compost bins

Although they weren’t quite as convenient or effective as our Best Buys, these containers are another option that should not be discounted.

The Ecomax Black Compost Bin is both easy on the wallet and productive. 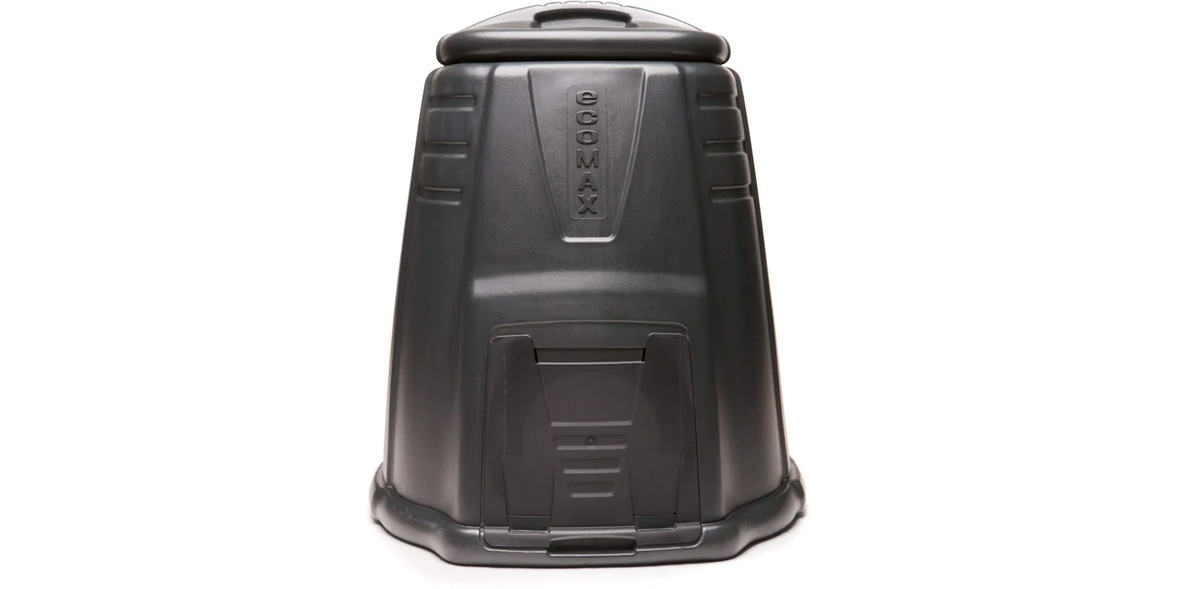 A straightforward container made of plastic, this option is not only cost-effective but also produces high-quality compost. If you want to turn the contents over, it is not only sturdy but also light and easy to lift off. In addition, it has a spacious lid that makes it simple to add material, as well as a door at the bottom that allows compost to be removed. Even though it took a little bit more time than in our Best Buy bins, the composting material continued to stay moist and at a reasonable temperature, which meant that it rotted down effectively.

Composter Thermo-Star 400L, which is simple to operate 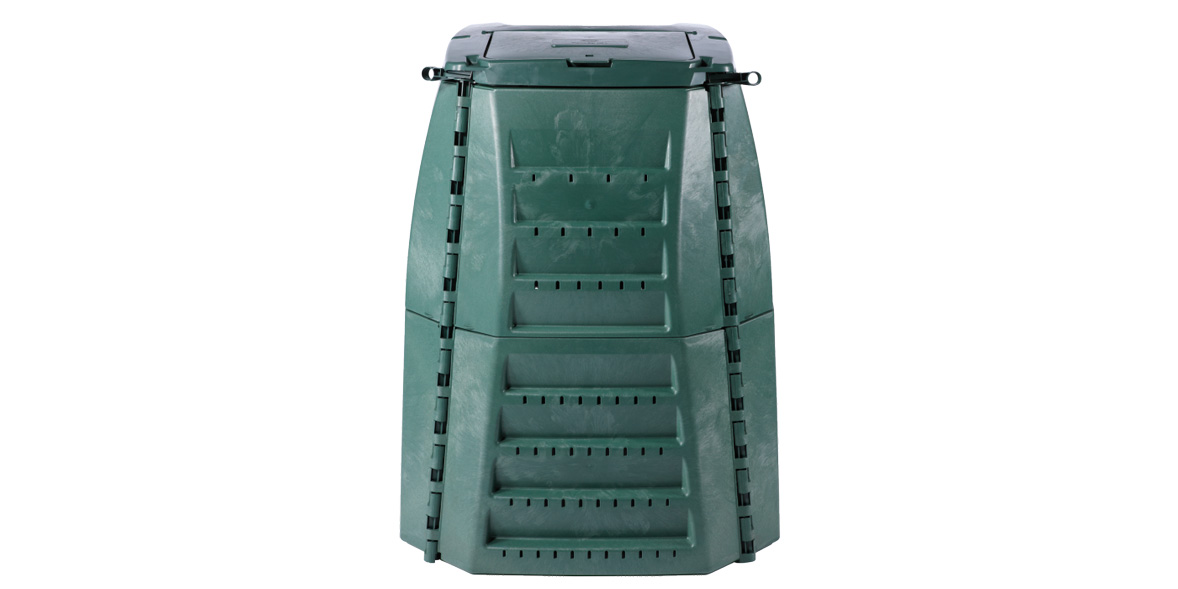 This container is quick and simple to assemble, and it takes little effort to load it up with whatever you need to store inside. Compost that has been finished can be removed from the bin by raising the side bars and removing one of the bottom panels, which we found to be a simple process. As a result of the ventilation holes in the plastic walls, which aid in air circulation, the decaying process is proceeding satisfactorily. On the other hand, the material has a propensity for becoming dry at times and requires that it be hydrated.

How we put compost bins through their paces 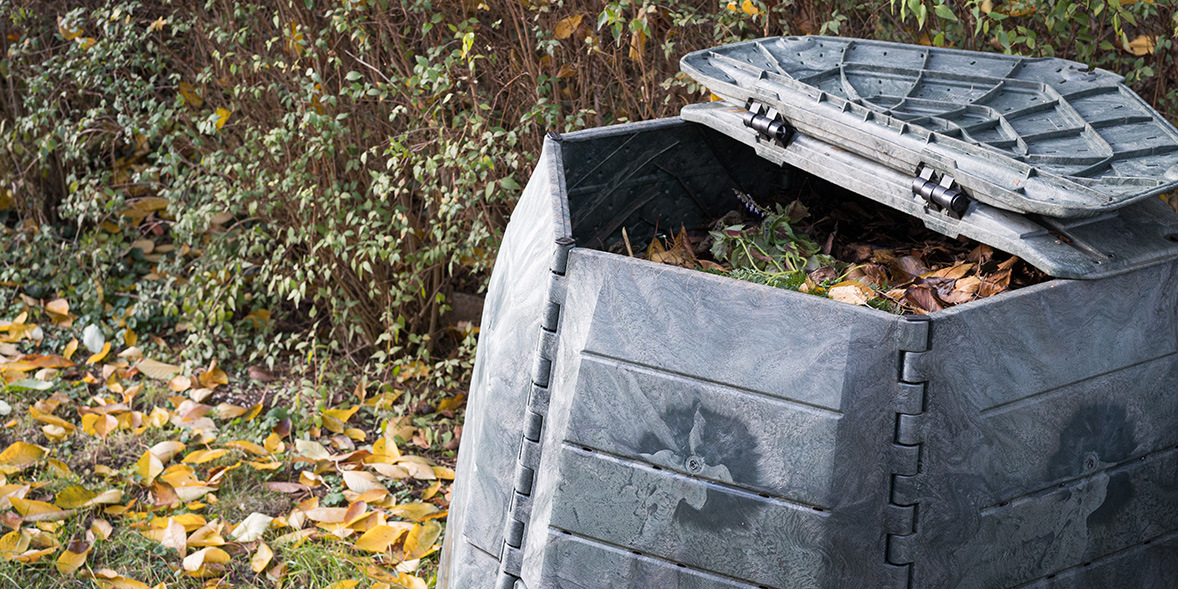 For the purpose of the test, we selected compost bins that were representative of the most common types that are for sale. We used three bins for each product, and then we arranged them in three separate blocks so that no two bins of the same type were located near each other.

We gathered soft green and brown material to fill the bins, and then thoroughly combined it using a ratio of 50:50 between the two colours. In April of 2019, each container was stuffed to the point where it was half full, and after that, they were refilled once a month with sufficient material to fill one-fourth of their capacity.

In September 2019, we stopped filling, and we didn’t start up again until April 2020. The trial lasted until the end of July 2020. In the first year, the contents were turned (or stirred where the bins couldn’t easily be emptied) twice in July and September; in the second year, they were turned once in late June; and the compost was watered if it dried out. This process was repeated for both years.

Every two months, there was a temperature check as well as an assessment of how much the compost had settled and started to rot. These assessments were carried out.