Best national parks in the UK

Readers have rated the UK’s 15 national parks on their scenery, wildlife, facilities and more. But which spots came top? 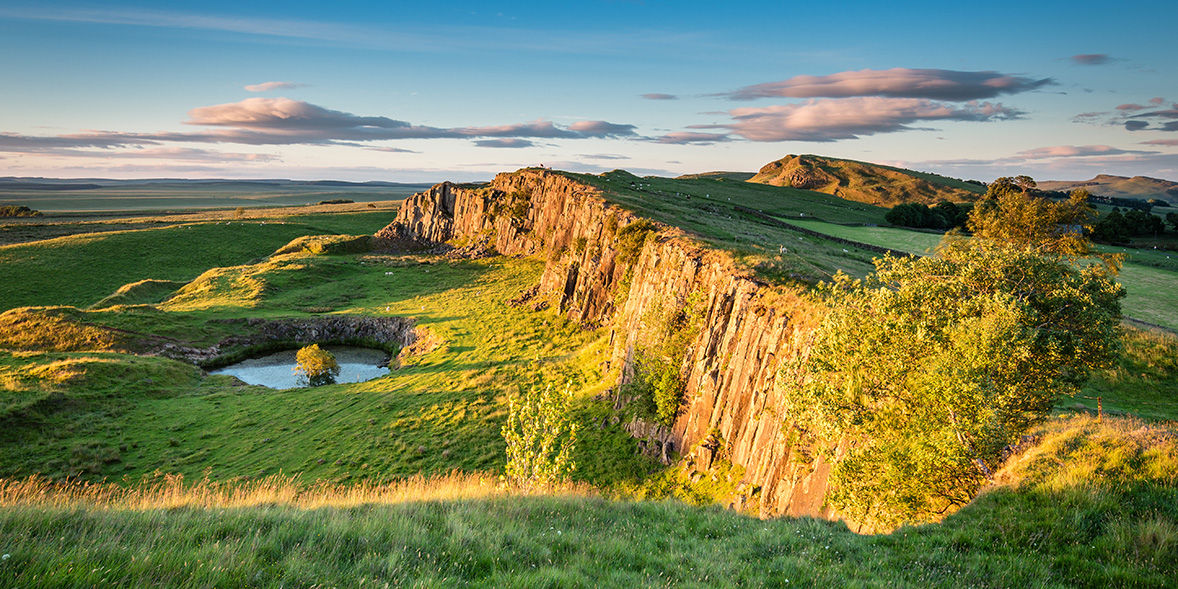 Now that you can venture around the country, why not lace up your hiking boots and embrace the great outdoors in one of the UK’s best national parks? 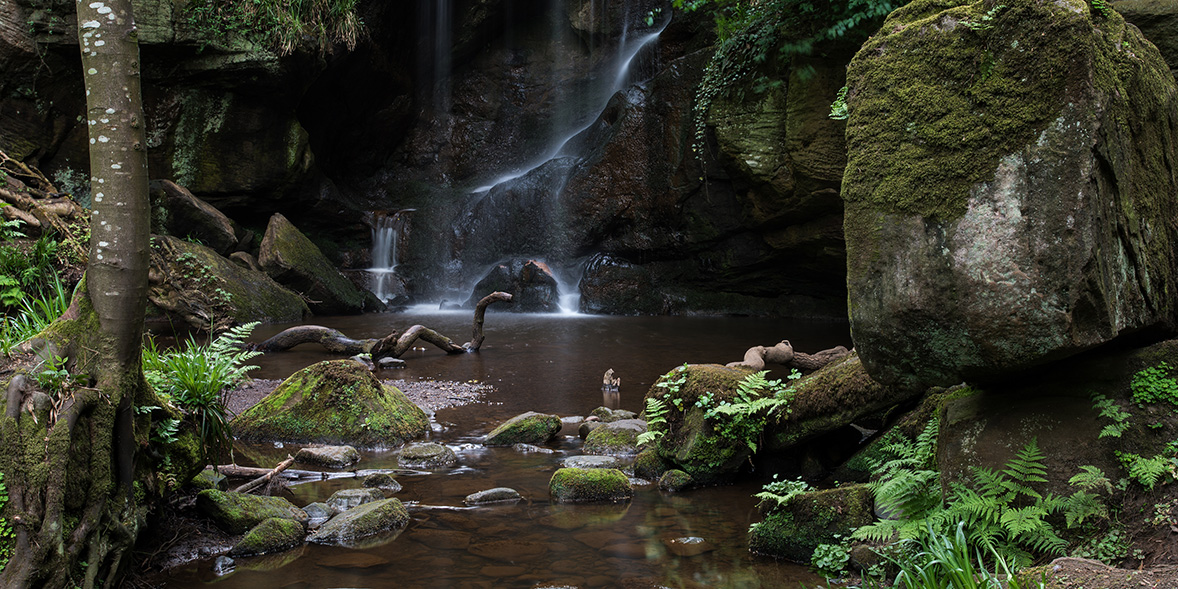 Unspoilt Northumberland came top of our table with an impressive 90% overall score. The least populated park, it earned five stars for peace and quiet. The stunning Cheviot Hills will provide you with solitude if you want to get away from it all.

Despite the park’s overall calm, there is still plenty to see and do. Part of the park has dark sky status for stargazing by night. By day, you’ll find plenty of trails that pass by woodland, ancient hill forts, castle ruins, waterfalls and even Hadrian’s Wall.

One member said: ‘I love the quality of the light there and the sense of calm… you can easily get away from crowds and find that elusive sense of isolation.’ 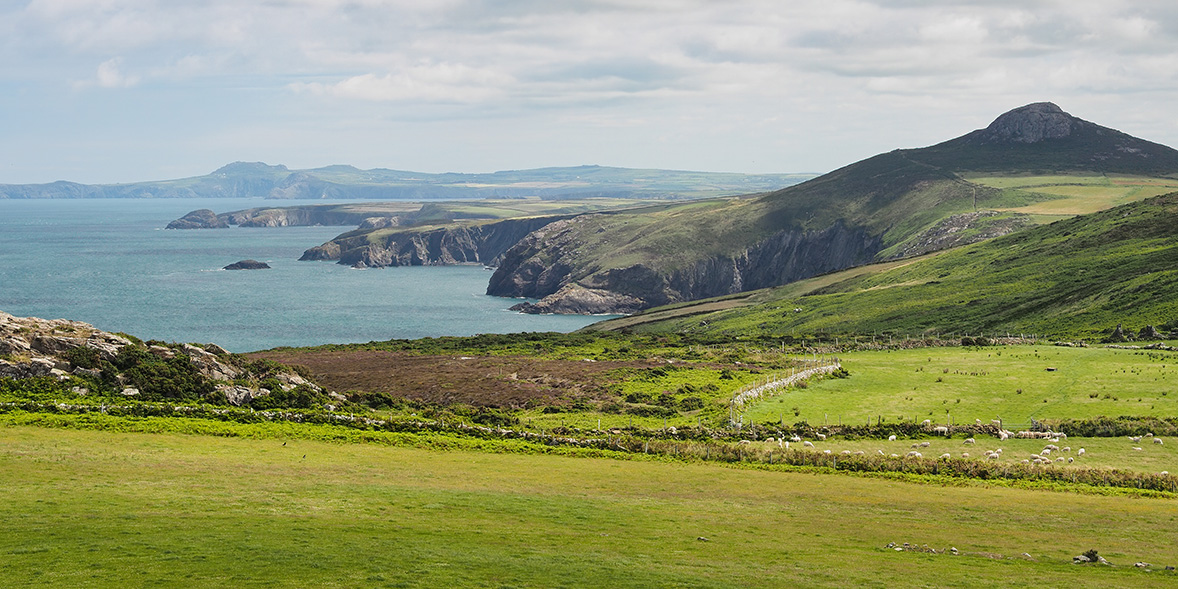 Scoring five stars for scenery, Pembrokeshire coast national park was ranked in second place overall and was your favourite national park in Wales.

The coast path’s stunning 186 miles take in 58 beaches, with steep limestone cliffs and volcanic headlands jutting out into the surf and spray of the Atlantic.

Members called it ‘Cornwall 20 years ago’ and ‘Cornwall without the crowds’. There’s also plenty of wildlife such as Skomer Island’s famous puffins. 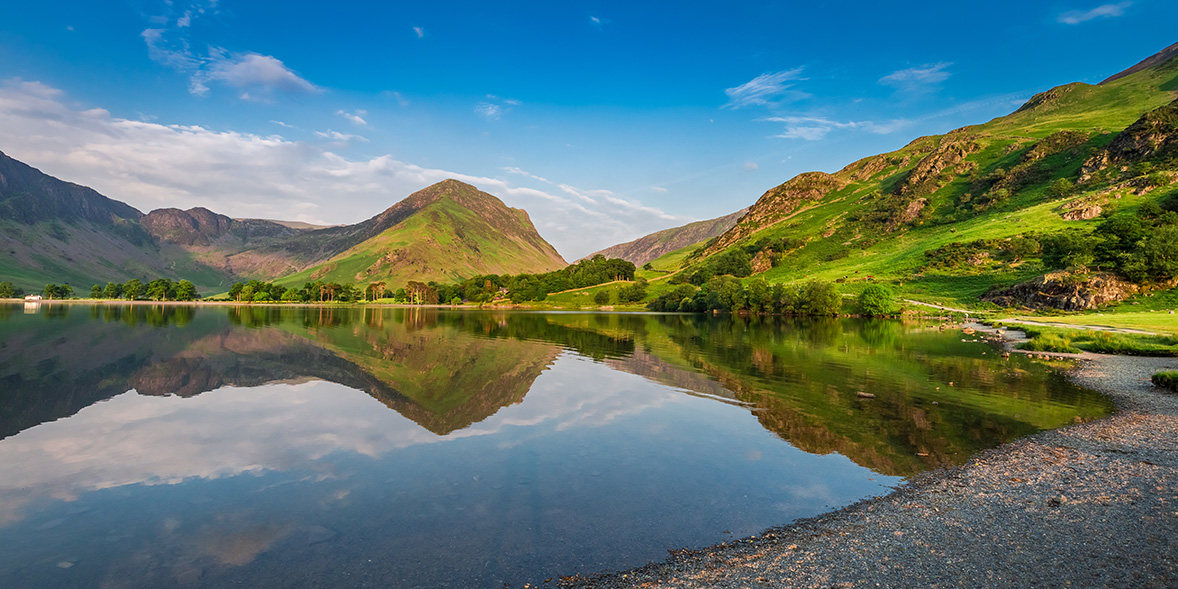 With its show-stopping beauty it’s no wonder the Lake District scores five stars for scenery. It has waterside escapes, lush woodland and quaint villages to explore.

Thanks to its popularity (it was the most visited national park in the survey,) the accommodation in the area is plentiful and well-rated, but it does fall down on peace and quiet. However, if it’s an adventure you’re after, you’re in luck. The Lake District has the highest concentration of outdoor activity centres in the UK. 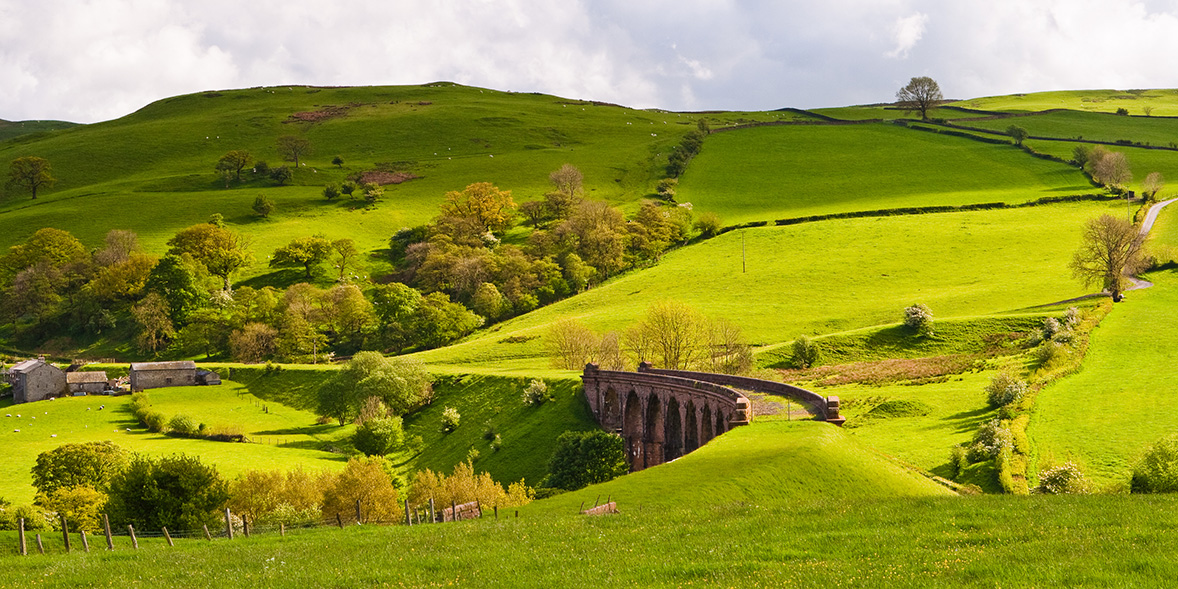 The picturesque Yorkshire Dales offers it all. From tumbling waterfalls and green valleys to dramatic limestone cliffs, there are scenic backdrops for every walk and bike ride on offer.

Visit in August and the moorlands will be carpeted with purple heather. If hiking and biking aren’t your activities of choice, the park was rated well in our survey for attractions, as well as its array of cafés, restaurants and pubs. So instead, you can visit a cosy pub or head to a creamery to discover the art of cheese-making.

Although the third most visited national park in our survey, it still managed to score four out of five for peace and quiet. 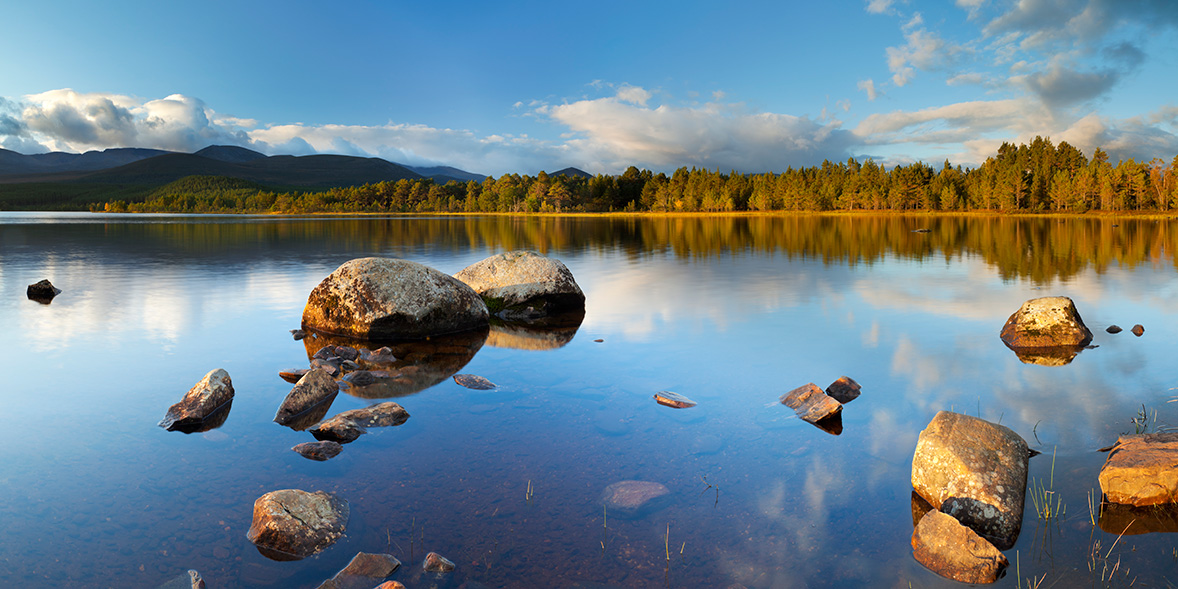 The Cairngorms, Scotland’s favourite national park, is roughly twice the size of the Lake District, and home to five of the UK’s six highest peaks. Snow on summits is possible even in the summer, attracting experienced hikers and climbers. Elsewhere you’ll find gentler walks through secluded pine woods inhabited by deer and red squirrels.

You can amble over moorlands studded with heather and trek past rivers that wind through flood plains.

It’s hardly surprising it scored five stars for scenery. For something more high octane you’ll find mountain bike trails as well as bungee jumping and ski slopes – the latter is dependent on the season. 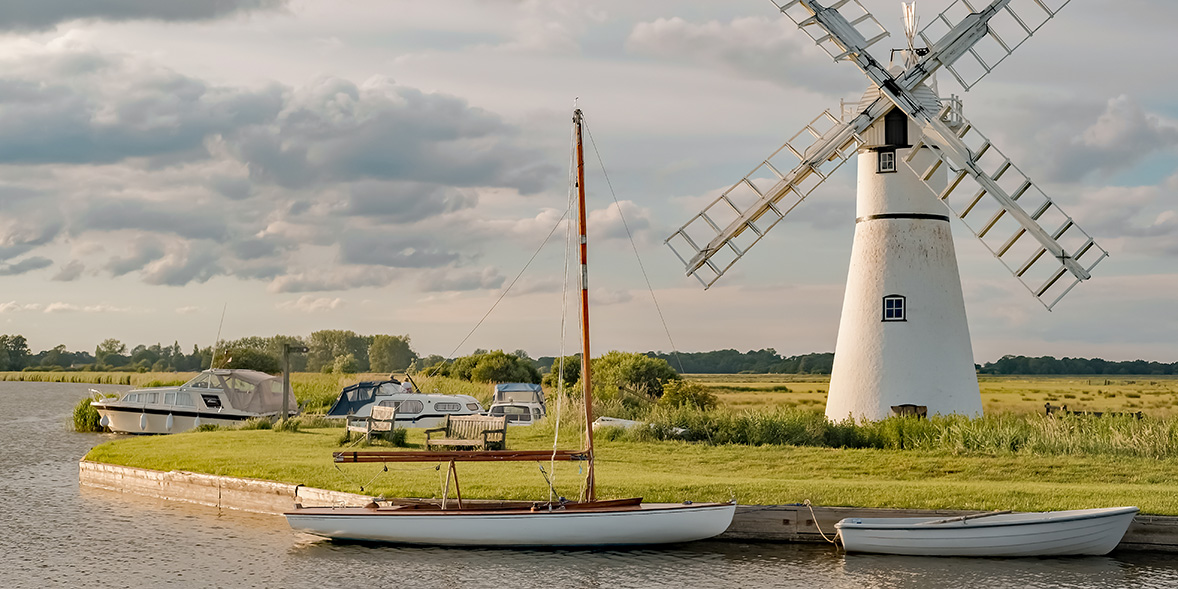 Members were less enamoured by the Broads, the meandering waterways straddling Suffolk and Norfolk. It mustered just two stars for peace and quiet.

Members warned to avoid it in summer, when visitors flock to ‘the Venice of the East. We had many complaints of excess traffic and lack of parking.

Even the scenery divided opinion; some enthused about big skies and colourful flora, others called it ‘flat, muddy and boring’.