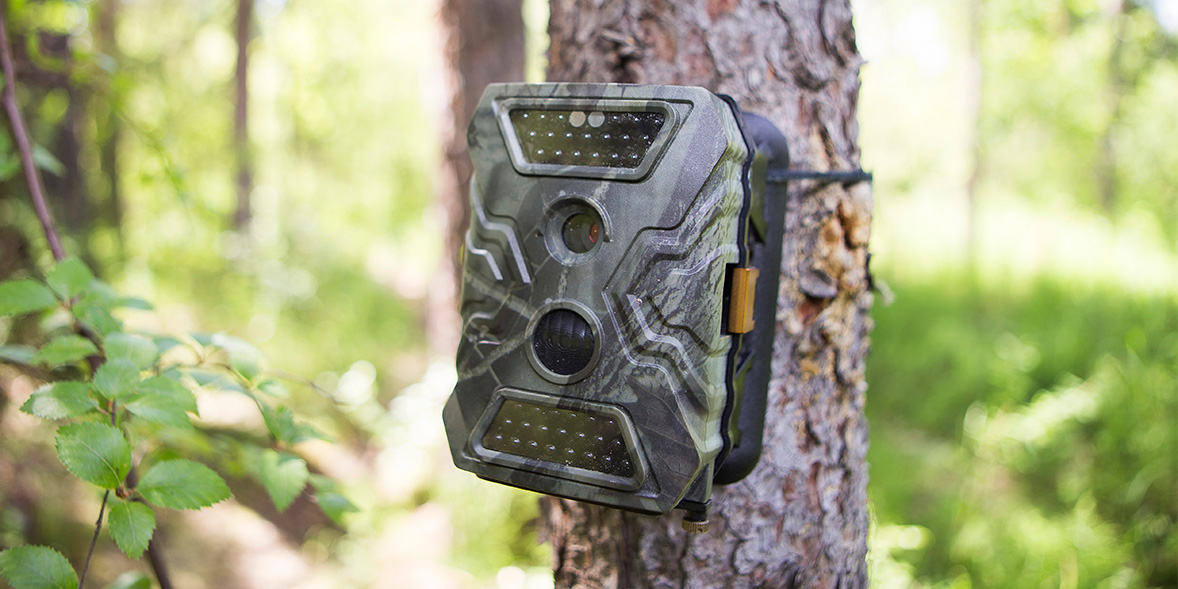 Want to find out what wildlife visits your garden when you’re out or in bed? Then a wildlife camera, often called a trail camera or camera trap, is the best way to do it. Programmed to take still pictures or video when movement is detected, at their best, wildlife cameras can capture charming pictures of fox cubs playing or hedgehogs enjoying a feed. At their worst, you could find yourself looking at the out-of-focus back end of an animal as it disappears.  With so many cameras to choose from, at such a wide range of prices, we wanted to find out which are best and what you should look when buying one. 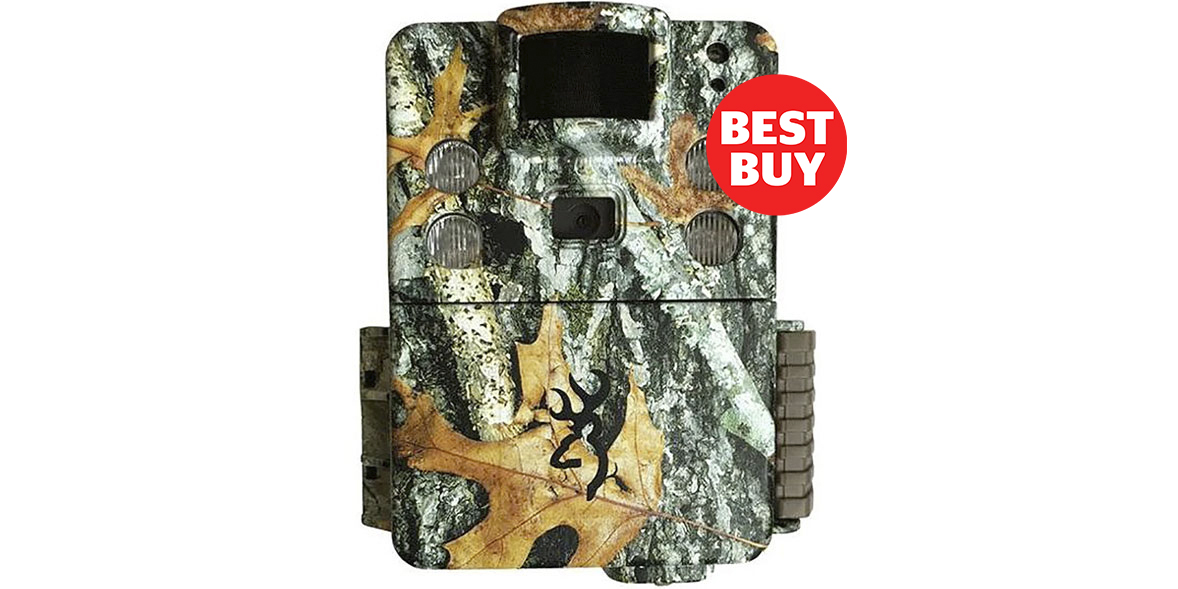 Price: £152 With clear instructions, intuitive controls and an adjustable bracket for changing the pitch of view, this camera is easy to set up and has well-thought-out settings. The fast trigger time for both stills and video ensures all the action is caught on camera. The quality of the still images is very good by night or day, and while the video isn’t quite as impressive, it’s still good compared with other cameras. Available to buy from Garden Nature, Wild View Cameras and Nature Spy 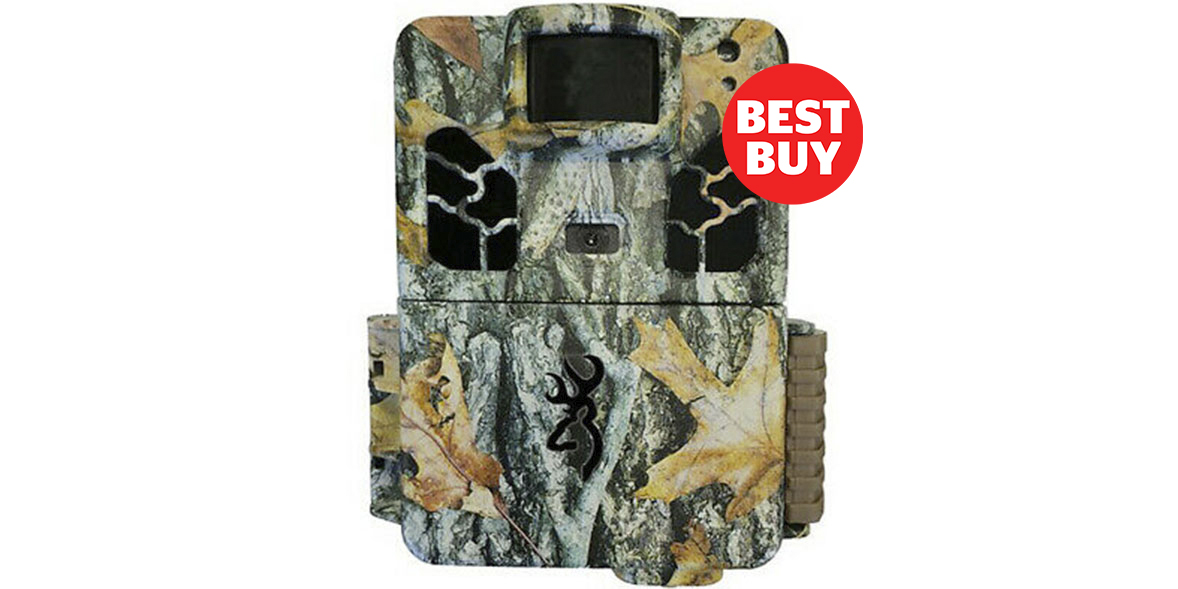 Price: £160 Just as easy to set up and as intuitive to programme as the Strike Force, this high-definition camera has a fast trigger speed so responds quickly to movement. Combined with good focussing over a wide area, this means you won’t miss a thing. Daytime pictures and videos are crisp with good colour. Night-time videos slightly lack definition by comparison, but are as good or better than other cameras. Available to buy from Nature Spy, Garden Nature and Wild View Cameras 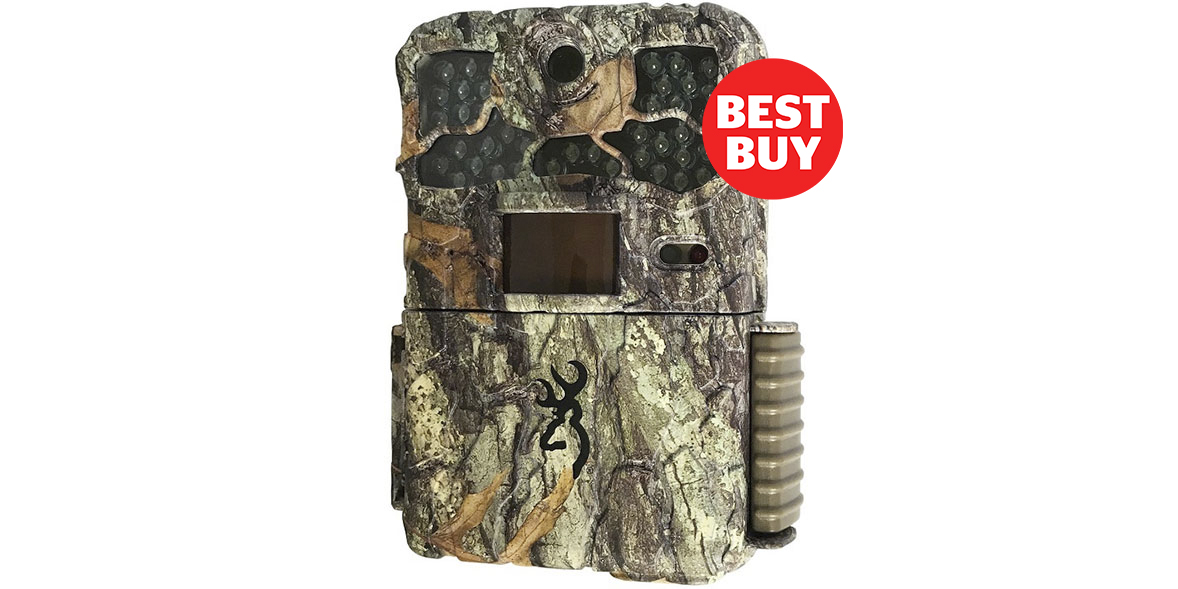 Price: £166 As with the other Browning cameras, this one is easy to set up and use. It lacks the adjustable bracket of the other models and has a narrower angle of view, but the trigger speed has two settings, both fast enough to ensure animals are right in the centre of the picture. The strongest aspect of the camera is the clear video images it takes both during the day and at night. Still images are also good.

How we tested wildlife cameras

We chose some ‘low glow’ and some ‘no glow’ (the different types of LEDs used for the flash.) At our test site in Oxfordshire, we set up rows of markers one metre apart at metre intervals. We carried out a controlled daytime test of the field of view and focal length of the camera to see how much of the garden would be covered and in focus.

We also tested the speed at which the camera is triggered when movement is detected. We then set up each camera to take still pictures and video in daylight and at night for a week.  We assessed the pictures and video for their clarity, colour balance and definition.

What to look for in a wildlife cameras

Here are a few tips to help you understand the features and choose which camera is right for you. Low glow and no glow This refers to the LEDs used for the flash. Low-glow cameras use brighter LEDs that give off a red glow, which might be spotted by some animals. No-glow cameras use LEDs that give less flash range but are invisible when triggered.

Low-glow cameras are said to give better night-time images, although other aspects of the camera can affect this. We didn’t see a consistent difference. Trigger speeds and recovery time The best models have trigger speeds as low as 0.2 seconds (slightly slower for video) and recovery times of around 0.6 seconds, taking around eight pictures per trigger.

Programmable timer This allows you to set the time that the camera trap will operate, so you can focus on night visitors or early-morning birds. Detection angle, field of view angle and depth of focus These indicate the size of the area where sensors detect movement and take pictures, and the depth of the area that will be in focus.

Our controlled tests revealed significant differences in this so it’s best to think about the size of the area you want to observe. Still pictures vs video Videos are generally taken in short bursts, repeated if animals are  still there, and night-time videos can be as little as 15 seconds long. Night videos tend to be quite grainy and less well defined than still images or videos taken in daylight, with fewer cameras really excelling in this area. If you’re happy with a series of still images, you’ll have more choice of cameras.

Batteries and SD cards Cameras are battery operated and it’s important to use the recommend battery type. Photos and videos are usually saved to SD cards, which you can put into a computer to download images. Again, make sure you use the recommended type.

How to set up a wildlife camera

Cameras with a forward-facing screen or walk-test function are easier to position as you can see what is covered. Cameras come with a strap, which you can use to attach them to a tree, fence post or even the washing line temporarily. Some also have a fitting for use with a tripod. For our tests, we put up a fence post so we could get a direct view of an area we thought was popular with a variety of animals.  Wherever you choose to place the camera, putting out some food in front of it should encourage visiting wildlife to come to the right place. 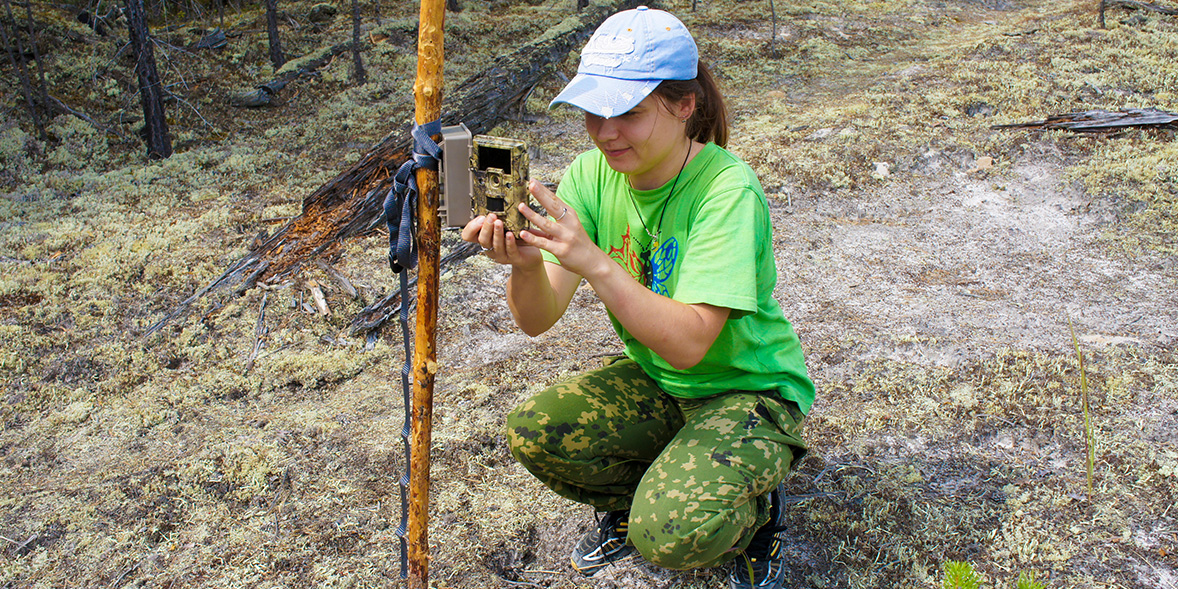