Car insurance: why you shouldn’t allow your policy to auto-renew 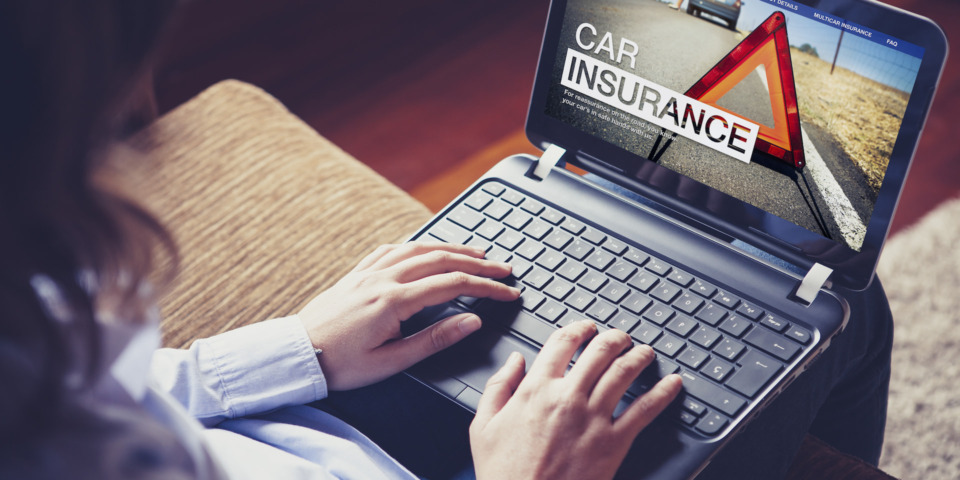 Drivers who allow their car insurance policies to automatically renew pay £49 a year more than those who switch, according to new research. MoneySuperMarket found that millions of drivers could be overpaying for their car insurance, at a time when premiums are rising. Here, we explains how auto-renewals work and offers advice on finding the right car insurance deal.

More than half of drivers let their policies auto-renew

More than half of drivers (52%) let their car insurance policy renew automatically in 2021, according to new research by MoneySuperMarket. The price comparison website says that loyalty to existing providers resulted in drivers paying an average of £49 more for their policy.

Across the country, this means drivers could be paying a total of £830m too much for their insurance. The average annual increase for those who remained with their current insurer varied significantly depending on location.

Drivers in Wales saw a hike of £31, while those in London paid an additional £79.

Why do drivers stay with their current provider?

MoneySuperMarket found that drivers had a variety of reasons for staying put with their current insurer. A quarter of those who renewed (25%) said they shopped around but stayed with their current provider for ease. 19% of drivers didn’t believe they could make a worthwhile saving by switching, while 14% said they thought switching providers would be too much effort.

Have insurance prices risen since the end of the loyalty penalty?

In January, new rules were introduced to stop insurers from quoting higher prices to existing customers than they would to equivalent new customers.

The abolition of the loyalty penalty should theoretically make insurance pricing fairer, but there are signs that premiums are rising across the board. The latest data from Compare the Market shows premiums rose by £76 year-on-year in the first two weeks of February.

It predicts that drivers could save an average of £119 by switching providers. MoneySuperMarket’s research found that drivers haven’t necessarily become more well-informed about increases to their premiums since the rule changes.

The new rules mean providers should show a customer’s previous premium alongside their renewal price, but nearly half (48%) of drivers didn’t recall seeing this on their renewal quote.

How can I switch off auto-renewal?

When you sign up for a car insurance policy, it’ll often be set to auto-renew after 12 months as standard. Around a month before your policy is coming up for renewal, you should receive a letter from your insurer outlining your new premium and the date it’ll come into effect. If you decide to switch to another insurer, you’ll need to call your current provider and ask them to turn off the auto-renewal. Doing so will mean your coverage will expire at the end of your current term.

Tips on getting a great deal on car insurance

Once you’ve received your renewal quote, shop around to see if you can get a better deal elsewhere. Price comparison websites are a good place to start as they allow you to compare dozens of insurers in one swoop, but you should also check quotes from providers who only offer deals directly.

Setting a high voluntary excess on your policy can reduce the cost of your premium, but it will also make claiming expensive and render lower-value claims unviable. Before choosing your excess, find out how much different excesses will affect your premium and consider if the reduction in cost outweighs the risk of a higher bill should you need to claim.

all car insurance policies are the same – and all providers offer a series of optional add-ons to their standard deals. Some of these may be unnecessary – for example, you might already have breakdown cover or key cover, and you may find that enhanced courtesy car cover isn’t worth the additional cost. Find out more: car insurance add-ons

4. Pay annually if you can Paying monthly will help you spread the cost of your insurance, but it’ll also cost you more over the course of the year, as insurers charge interest on the balance. If you can pay annually, you could make significant savings. If not, it’s worth considering interest-free options such as a 0% purchase credit card.

Black box insurance (also known as telematics policies) involve a GPS device being installed in your car to monitor the quality of your driving. If you’re a young driver and face paying a steep price for your insurance, this kind of policy can be a good way of cutting your costs.