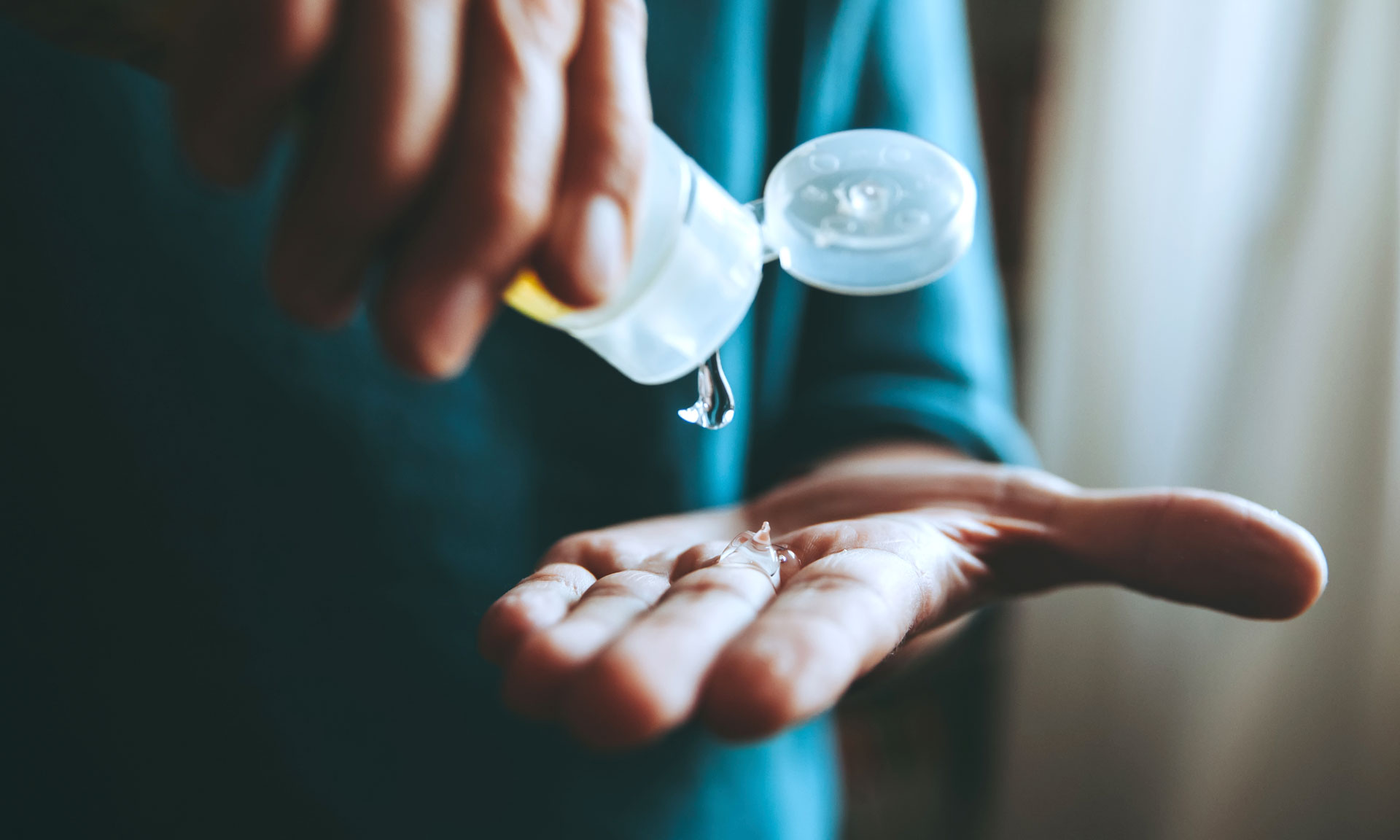 Alcohol-based hand sanitiser with an alcohol content of at least 60% is recommended by the World Health Organisation (WHO) and other experts as the best way to kill any COVID-19 virus particles that may be on your hands when out and about (thorough hand washing with soap is preferable, but not always practical). We tested 18 alcohol-based hand sanitisers, including branded and own-brand options from major retailers, supermarkets and online marketplaces.

Boots, Superdrug, Tesco and Wilko hand gels – and popular listings on Amazon, eBay and Etsy – were among those we looked at. Three hand sanitiser products, all bought from eBay or Etsy, contained far less alcohol than claimed, and too little to be effective at killing germs. So, if you’re stocking up on sanitiser, make sure you check our list of the products that passed, below, to ensure you get one that contains enough alcohol to do the job properly. 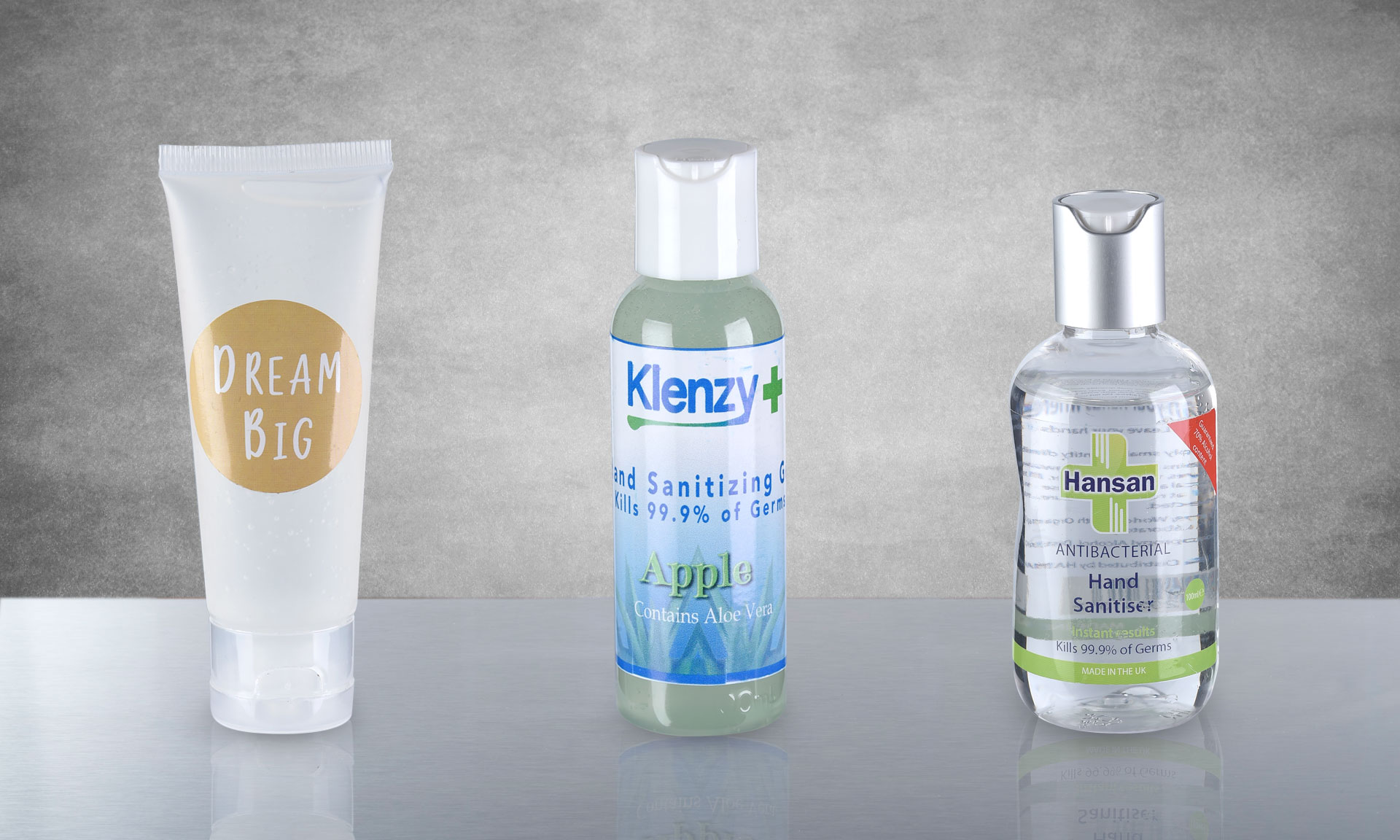 Three hand sanitisers, bought from either eBay or Etsy, did not contain the percentage of alcohol that was claimed on either the packaging or the product listing page. These products don’t contain enough alcohol to kill germs effectively, and should be avoided:

When the first sample failed our tests, we tested a second sample of each product to check if it was a one-off. But the results for both samples, bought at random, were nearly identical. The Klenzy hand sanitiser had just 10% alcohol content in total, while the Hansan and Vaida Makeup products had just over 30%. All claimed to contain at least 70% alcohol.

We tested hand sanitiser alcohol content by weight. Manufacturers differ in how they quote alcohol content, using either weight or volume, and many don’t specify what the claim is based on. By volume, the percentage alcohol content figures for these products would be slightly higher, but would still fall well short of recommended levels – and the claim on the bottle.

We contacted the individual sellers and relevant online marketplaces with our findings. We did not receive a response from the sellers of the Hansan and Klenzy gels and were unable to find the contact details for the manufacturers of these products. eBay told us it had removed both the product listings and that the sellers would no longer be permitted to sell hand sanitiser on its website.

The Etsy seller of the Vaida Makeup hand sanitiser told us that it had removed the listing and contacted all customers to warn them of the lower alcohol content in the sanitiser and to offer a full refund. Etsy told us it was ‘pleased’ the seller had removed the item from sale, stating: ‘We don’t have final control over sellers’ items but do ask they act with integrity, as was the case here by them taking action once the issue was brought to their attention.’ We shared our findings with the Office for Product Safety and Standards (OPSS) for further investigation. It told us it has passed them on to the Health and Safety Executive and Trading Standards. 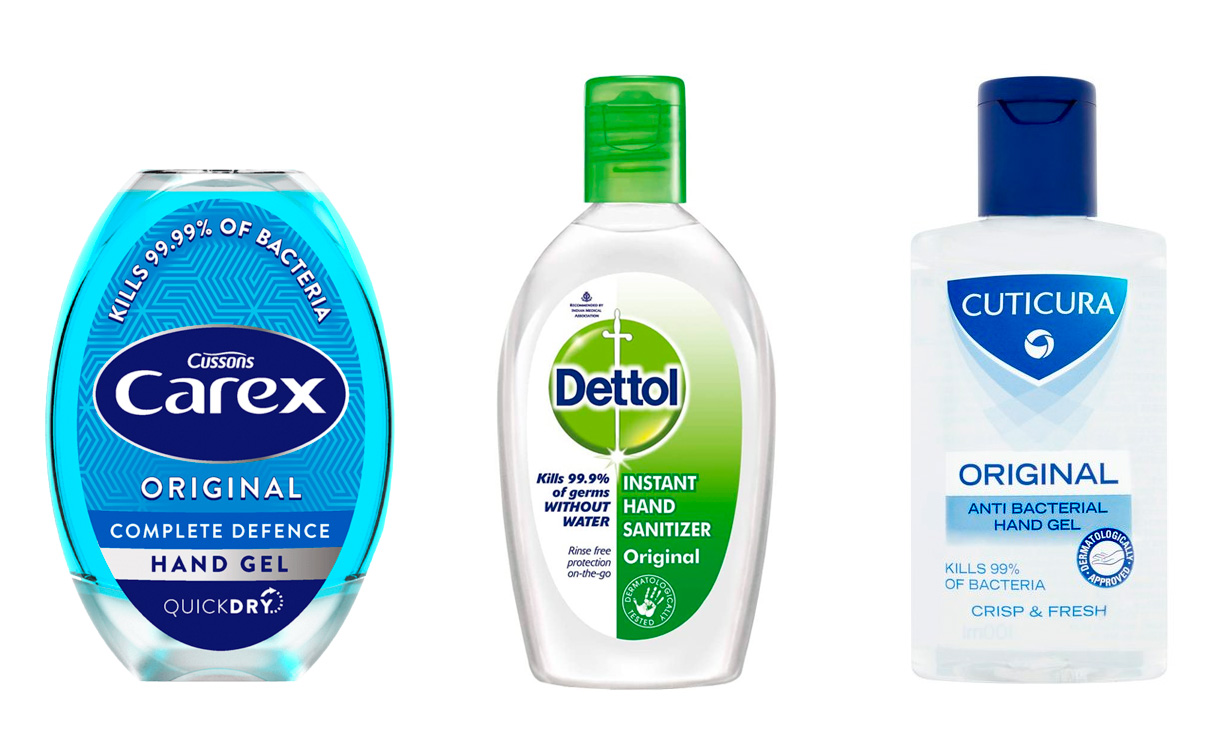 The good news is that the remaining 15 hand sanitisers we tested all had the percentage levels of alcohol that they claimed or higher, and at a level that would be effective against bacteria and viruses. High street own-brand products from Boots, Superdrug, Tesco, Waitrose and Wilko all passed, as did branded offerings from Milton, Neal’s Yard, Dettol, Carex and Cuticura. Some of these products may have been hard to get hold of in the early days of the pandemic, but supplies have since stabilised. At £1.25 for a 200ml bottle, Wilko hand sanitiser is the most affordable option overall, but for a handy pocket-sized pack, Tesco and Waitrose 50ml bottles are also good value (75p / 80p).

What are the legal requirements for hand sanitisers in the UK?

In the UK, hand gels should comply with the EU Biocides Regulation 528/2012. They should be able to prove that the product matches the claims, so if a product makes a certain claim, such as it kills 99.9% of bacteria and viruses, then it should fulfil that claim. While the products we found to fall short of their claims have now been taken down by either the retailer or the individual sellers, it’s worrying that of the few products we picked to test, several were found to be so low on alcohol as to be ineffective at killing germs.

Why is alcohol important in hand sanitiser? 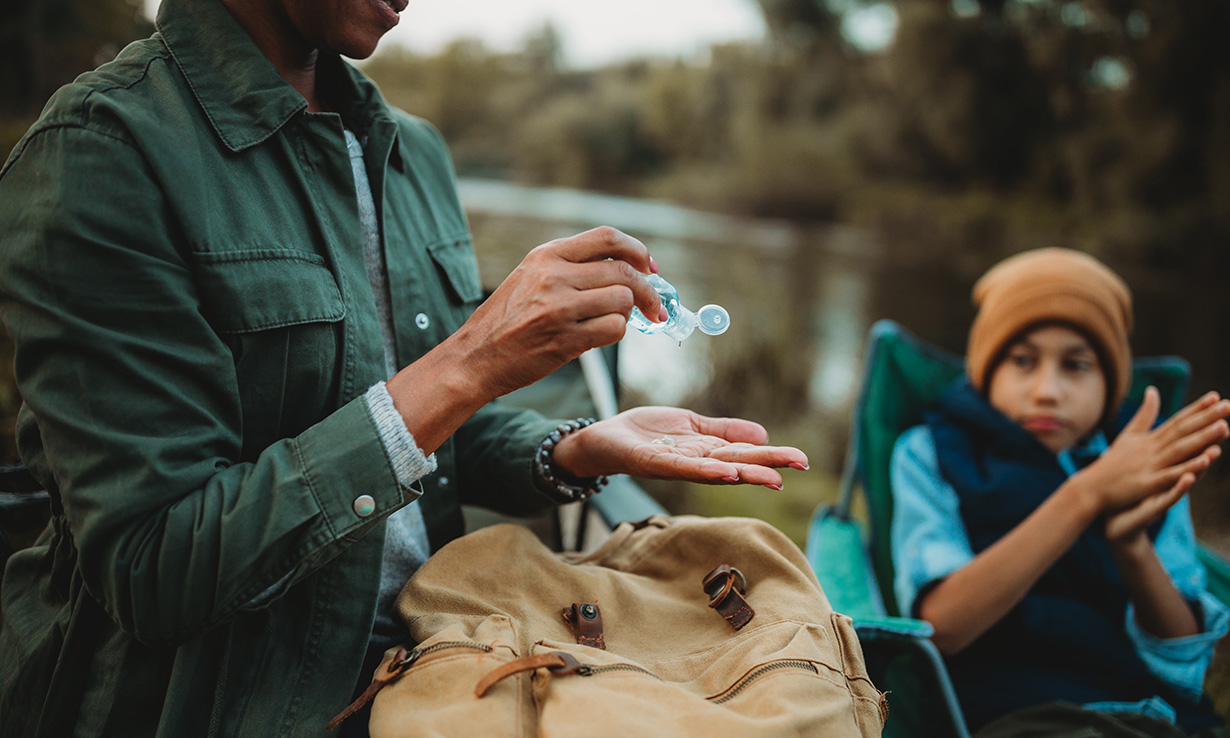 The alcohol found in hand sanitisers is usually ethanol, isopropanol or a mixture of the two. Alcohol destroys viruses and bacteria by dissolving the outer layer which inactivates them. This is how it kills the COVID-19 virus. Ethanol is what you get in drinking alcohol, while isopropanol is what’s more commonly known as ‘rubbing alcohol’. At the right percentage (at least 60% by volume, according to the WHO) both will have the same sanitising effect on bacteria and viruses. However, if the hand sanitiser doesn’t contain a high enough percentage of alcohol, then it won’t be able to kill off the bacteria and viruses on your hands effectively.

Hand sanitiser has been in high demand this year, and at times very hard to find. But it pays to be cautious about who and where you buy from. In the US, the FDA has warned about a long list of hand sanitiser brands that were found to contain methanol, which is highly toxic, while in Australia, consumer organisation Choice has also uncovered hand sanitisers with a fraction of the claimed alcohol content. We didn’t detect methanol in any of the hand sanitiser samples we tested. However, we tested only a few of the many brands available online, and it pays to remain vigilant, as there have been some hand gel products recalled in the UK which were found to contain methanol. Symptoms of methanol poisoning include headaches, blurred vision, nausea and vomiting, loss of coordination and decreased levels of consciousness.

What about non-alcoholic hand sanitiser?