How to grow blackcurrants

Blackcurrants are easy to grow and produce delicious crops in summer. Discover our best blackcurrant varieties and tips for how to grow them. 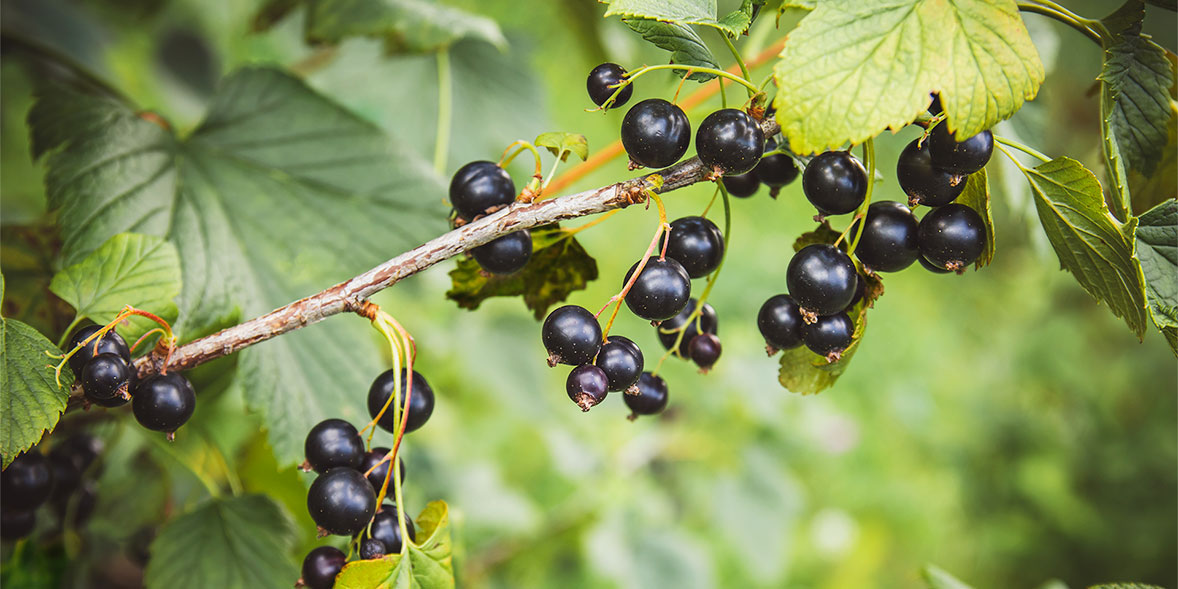 Blackcurrants have got bigger and, it’s claimed by breeders, sweet enough to eat straight from the plant. Whether you want to grow them for fresh fruit, juice, desserts or sauces, blackcurrants are easy to care for and produce great crops.

How we test blackcurrants

We planted three of each variety at Capel Manor Gardens in north London in autumn, and assessed crops two years later. To get an objective assessment of the sweetness of the blackcurrants, we used a Brix refractometer. After a very warm early spring, our currants ripened a week or two earlier than expected. Crop levels were also lower than you’d expect from a mature bush as we only grew them for two years. We had no disease problems, but in early spring some varieties became infested with aphids, which damaged emerging leaves.

Caring for your plants

Grow in well-drained, moist soil with added well-rotted manure, preferably in full sun or light shade. Space bushes 1-1.5 metres apart and put them 5cm deeper than the previous planting level then trim shoots to within two buds above ground (about 5cm). Winter is the best time to plant them as cheaper bare-root plants are available from fruit nurseries – these also have the advantage of using less plastic and peat in their production that pot-grown plants. 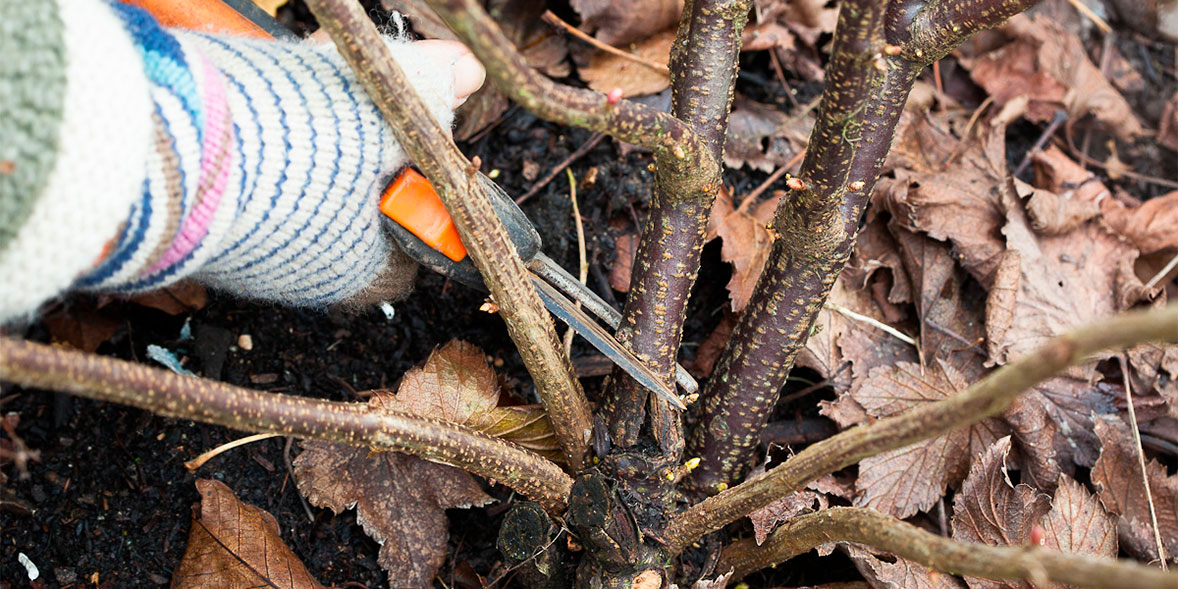 How and when to harvest

Swollen and rounded buds develop in the winter, and then fail to open normally in the spring. The buds may fail to open or may produce distorted and reduced leaves, and flowering is drastically reduced. This swelling and damage to the embryonic leaves is caused by the feeding activity of microscopic mites within the dormant bud. Plants may crop well for several years after the initial infestation. As they feed, the mites may spread reversion virus. Read more about big bud

Tiny yellowish aphids feed on the lower leaf surface, causing blistered leaves, which are initially green but soon turn shades of red and purple. The foliage is often attacked when quite small, but symptoms intensify as the leaf grows. General growth, vigour and cropping are rarely affected. Read more about currant leaf blister aphid

Small dark-brown spots appear on the foliage of currants and gooseberries in early summer. The spots increase in size and quantity, and the infected leaves discolour and fall prematurely. If the infection is severe, the plant will be weakened and fruits may shrivel. Read more about currant and gooseberry leaf spot

Stems tunnelled by brown-headed white caterpillars, which are up to 15mm long. Infested shoots may die back and be easily snapped off, revealing a tunnel filled with blackened droppings in the centre of the stem.