How to save fuel and other money-saving driving tips

Spending too much money on petrol or electricity? Our guide shows you how to make your money go further and cut the cost of driving 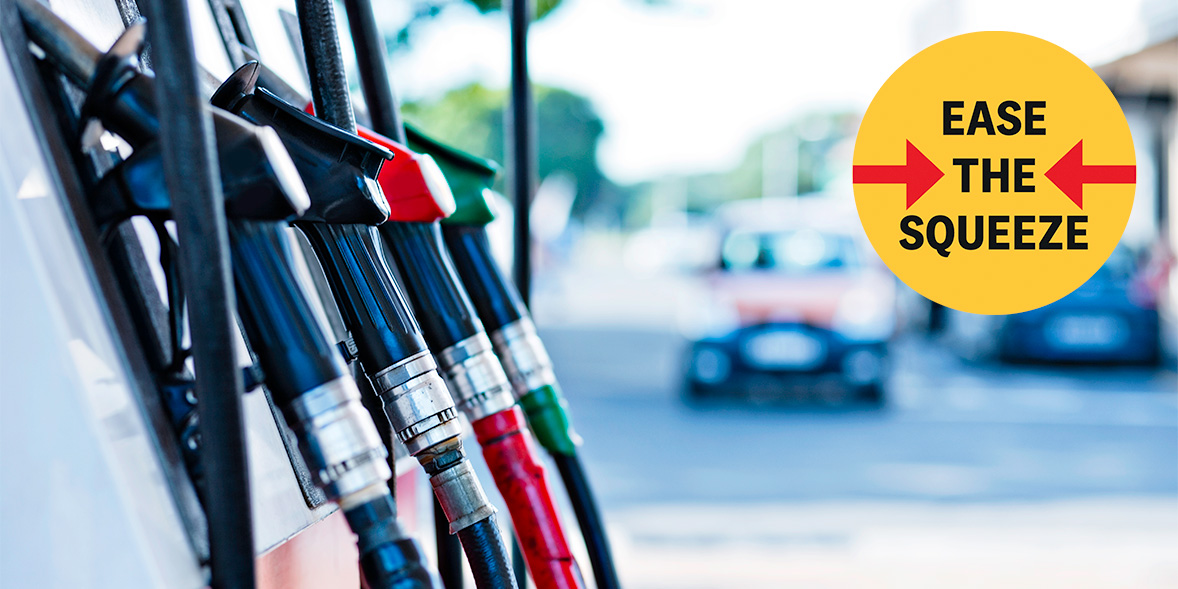 With petrol, diesel and electricity prices all at record highs, making the most of whatever fuel powers your car is now more important than ever. While avoiding more expensive petrol stations is a good way to reduce the cost of filling up, you can also drive down the costs of running a car by making a few small changes to how you drive. In this guide we’ve put together our top tips to improve your car’s efficiency and cut your fuel costs.

1. Fill up your tank at the supermarket 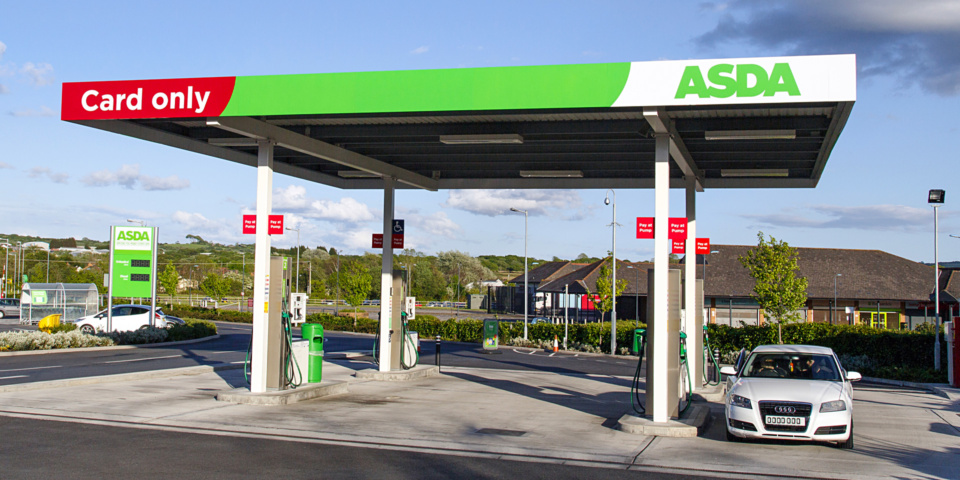 Filling up when you get your supermarket shop will cut your fuel costs – a litre of petrol at supermarkets typically costs a few pence less than at other fuel forecourts.  Petrol is also generally cheaper in towns and cities than in rural locations. But supermarkets – even those in the countryside – are often still cheaper than oil-company-owned petrol stations in cities. Plus, you needn’t worry about cheaper petrol being bad for your car – find out more in our in-depth guide to supermarket fuel.

While there’s no harm in using premium or ‘super’ unleaded, there’s usually no benefit either – unless you drive a high-performance or imported car that specifically requires a higher octane rating than standard unleaded. So for most drivers, given that super unleaded typically costs 10 to 15p more per litre than normal unleaded, avoiding the premium pumps is definitely going to save you money.  All our car reviews contain independent fuel economy data for each engine we lab test. To help you choose a car that’s economical, we show the each engine’s fuel economy. Using that month’s fuel price, we show you what it will cost you to fill up a tank and how much it will cost you over a month and an entire year.

When driving, try to accelerate smoothly and avoid harsh throttle inputs. Of course, you should also ease off the gas where possible to help lower your fuel consumption. As a general guide, keep the revs between 1,500 and 2,500rpm (petrol engine) and 1,200 and 2,000rpm (diesel engine), but avoid labouring the engine. Reading the road in front to stop you from having to brake unnecessarily will also improve efficiency. Braking wastes the energy used to get a car up to speed.

Some harsh braking may be inevitable, but if you’re coming up to a set of traffic lights, try to coast (leaving the car in gear) to a stop rather than braking.  You may even find that you don’t need to stop the car at all if the lights go green in time, and you won’t use as much fuel accelerating again. Do be aware of traffic behind you: if a vehicle is particularly close, it’s a good idea to show your brake lights when slowing down by lightly braking.  Gentle acceleration and avoiding unnecessary braking applies to electric cars, too.

Plus, relying on regenerative braking in an electric car will also help maximise range and the lifespan of your mechanical brakes. 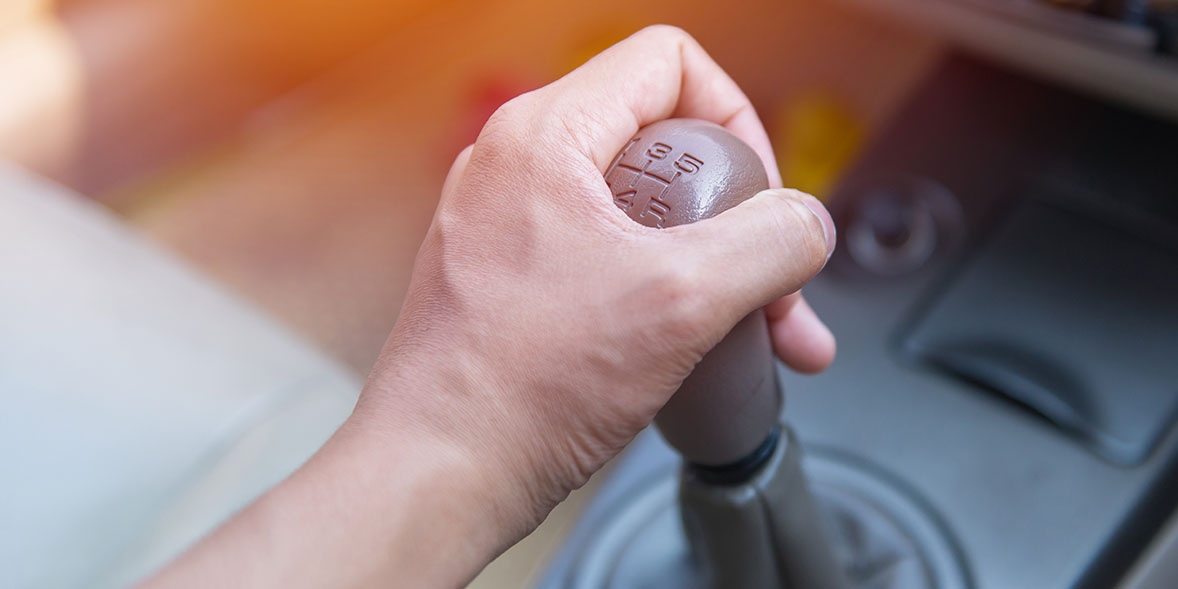 Every car will be different, but there will be a happy medium between opting for a higher gear earlier and not labouring the engine too much. Red-lining the engine won’t improve your efficiency. Try changing up a gear 2,000rpm earlier than you usually do to see if the engine can cope with this. Many new cars will also have a gear-shift indicator, informing you of the most economical point to change gear, or even an ‘eco’ driving mode, which dulls the response of the throttle amongst other changes, to wring the most out of each litre of fuel. Short shifting (skipping gears such as going directly from 1st to 3rd) can also help to reduce fuel consumption.

5. Stick to the speed limit

The faster you drive, the higher your fuel consumption will be.  Department for Transport (DfT) figures show that driving on the motorway at 80mph uses around 25% more fuel than driving at 70mph. Travelling at 70mph instead of 60mph will use 9% more fuel, and an additional 5% more than driving at 50mph.

a sticker on the driver’s door pillar). Underinflated tyres develop more rolling resistance than correctly inflated tyres, so you’ll have to work your engine slightly harder when there isn’t enough air in them.   An incorrectly inflated tyre will also affect your car’s braking performance and is likely to wear prematurely or unevenly, meaning you’ll need to change them more often.

7. Empty your boot and reduce drag

Remove all unnecessary equipment. Roof racks and external boxes and bicycle carriers all add weight, so detach them when they’re not needed. Extra weight means the engine has to work harder to get the car up to speed, thereby increasing fuel consumption.  They will also increase wind resistance. The same also applies to any bent bodywork or ill-fitting trim pieces. Opening your windows can also cause significant drag, so it could prove more economical to use the air conditioning to keep cool when driving at higher speeds.

8. Don’t warm up your engine

While advice varies from manufacturer to manufacturer, it is normally preferable to drive your car gently immediately after turning it on, rather than leaving it to warm up. Not only will the engine warm up more quickly, reducing the potential for engine wear, you’ll use less fuel in the process.  If your car is iced over, use an ice scraper or de-icing spray rather than leaving your car running and relying on the heating.  Watch our video to find out how to de-ice your windscreen properly. 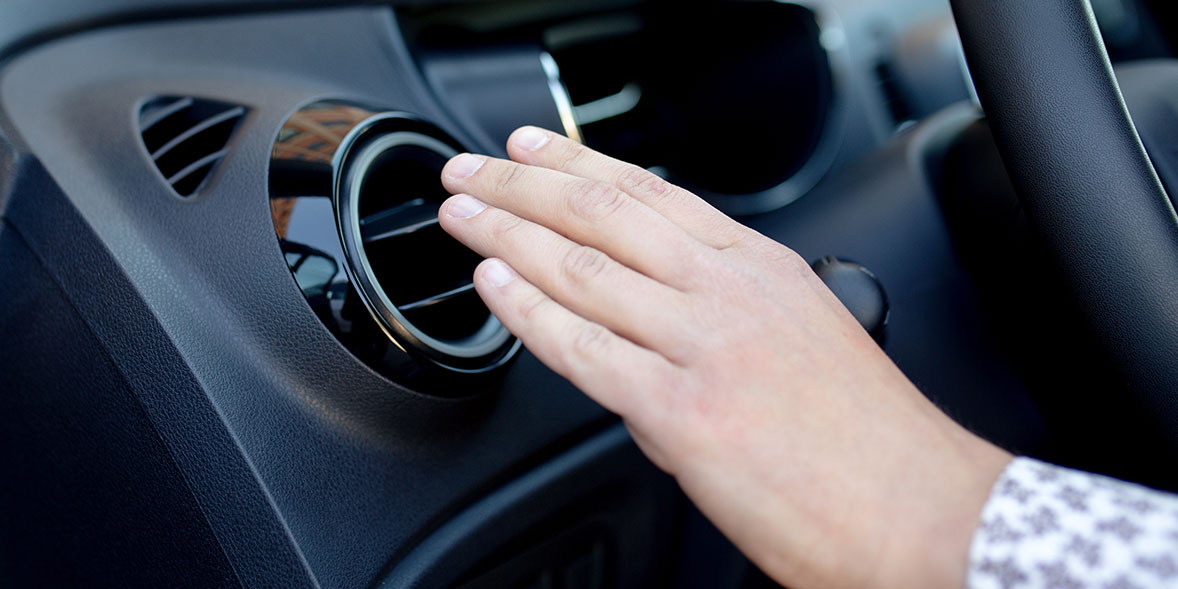 The biggest sapping item of equipment in most modern cars is the air con. It’s great for both hot days and demisting windows in the winter, but sparing its use can see significant fuel savings over time. That said, don’t neglect it entirely. Air-conditioning systems sometimes have a tendency to develop mould or fail due to cracked seals if left unused for months on end.  The same goes for the heated rear screen, demisters and headlights – if you don’t need them, switch them off.

If you’re travelling somewhere you’re unfamiliar with, make sure you have planned your route well to stop you from getting lost and wasting fuel.  Sat navs, whether they are an app on your phone or a dedicated device, will show you the quickest route to your destination. Most can also replot your route on the fly, to avoid traffic jams and accidents.  Some models can even select the most economical route and will avoid fuel-sapping obstacles such as large hills and areas with heavy stop-start traffic. To find out which models and apps we recommend, see our best sat navs.

Ensure your car is regularly maintained, according to its service schedule. Aside from reducing the potential for big bills further down the line, a newly serviced car with clean oil and fresh filters will run more efficiently. Our guide explains how to find a good garage near you.

Lots of petrol stations and supermarkets now offer loyalty cards to encourage customers to continue filling up with them.  The schemes usually work in the same way: every time a customer buys fuel, they swipe their loyalty card and points are accumulated that can be exchanged for discounts at a later date.  If you regularly fill up at the same station or you always fill up after your food shop, signing up to a loyalty card could help you save money.  Not sure which car to buy next? Compare fuel costs using the fuel economy data in each one of our comprehensive car reviews.

You can reduce your running costs by making the switch to an electric car. If you charge it at home and switch to a competitive tariff, you will save money. If you’re not yet ready to go electric, you could try a petrol-hybrid. Even though diesel cars have traditionally been seen as more fuel efficient, our tests have uncovered some incredibly economical petrol-hybrid models.  But you need to choose carefully. One hybrid we’ve tested has very high emissions in our independent tests, while others also exceed their conventional counterparts for fuel consumption.  We’ve found that some plug-in hybrids (PHEVs), in particular, can come up short. This is because official figures are calculated with a full battery and don’t include our intensive motorway cycle. We test PHEVs with the battery empty, then charge it to full and run each test cycle six times or until the battery reaches 50% charge. Unless your car is plugged in every time you park, our figures give you a better idea of what to expect in real-world use. We reveal the Best electric cars for 2022 and the Best hybrid cars for 2022.

Home charging isn’t possible for everyone. To be able to home charge, you’ll need off-road parking, such as a driveway or garage, and you need to be able to get power to it – not easy if you live in a flat or a busy city centre. But if you drive an electric car and can install a charger, charging at home is almost certainly cheaper than using public chargers (unless you use free chargers – scroll down to find out more).  There will be an initial outlay, though. To buy and install a charger you’re looking at paying upwards of £500, but you’ll earn this back over time with the money saved on fuel and public charging.  Find out more about electric car charging at home.

If you can’t install a charger at home, try making use of free charging points near you. Various businesses, retail parks and regular car parks offer free charging, typically for paying customers of that business or service. A number of supermarkets also now offer free charging. Tesco, for instance, has partnered up with Volkswagen and Pod Point.  You can use the filters on the Zap-Map website to look for free charging points (open the Filters on the left, select ‘Payment’, then ‘free to use’). It’s worth bearing in mind that free public chargers tend to be slower (typically 7-11kW), so are more useful for topping up your battery rather than relying on it for a full charge. If there aren’t any free chargers near you, try to avoid using rapid and ultra-rapid public chargers. They might be the fastest way to get electricity into your car, but they are also the most expensive.